Home > About us > History

Prenotec GmbH was taken over by the Soprema Group about three years ago. As it has excellent products in the field of liquid plastics, these formed an ideal complement to the ALSAN range of Soprema AG. 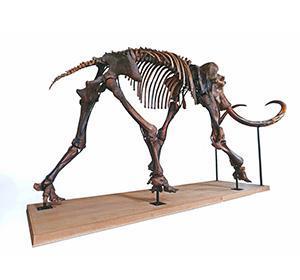 To perpetuate the family history of the SOPREMA Group, whose emblem is a Mammoth, Pierre-Etienne BINDSCHEDLER decided to acquire a real Mammoth skeleton. 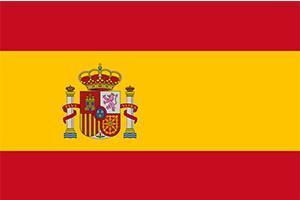 The companies TEXSA, TOPOX and ASFALTEX merge under the name SOPREMA Iberia! 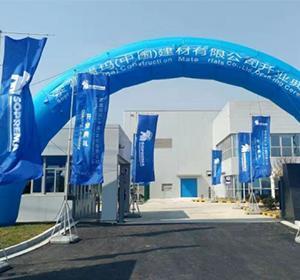 SOPREMA is opening its first production unit in China, in Changzhou, to meet the growing demand of the Chinese construction market. This initial phase of investment, focused on the production of PVC synthetic waterproofing membranes, also includes a technical training centre to improve the quality of installation of waterproofing solutions. 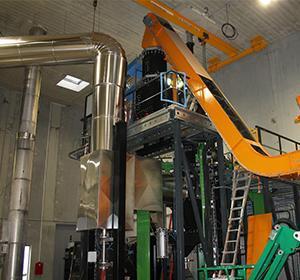 At the end of February 2017, SOPREMA started up a biomass gasification system at its Strasbourg industrial site. This is the first time in France that a gasifier of this type has been implemented in the building materials industry.

SOPREMA supplements its range of natural insulating materials by taking over PAVATEX, a french company specialised in the wooden fibre insulation. 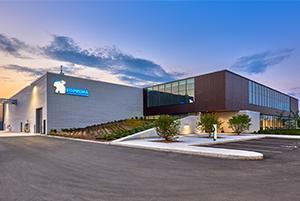 A NEW FACTORY IN FRANCE 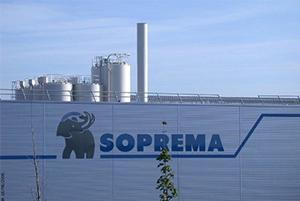 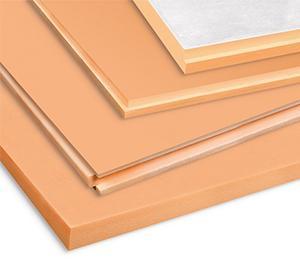 A new range of XPS insulation is launched under the EFYOS brand. Insulation boards for multiple uses with excellent thermal and mechanical performance.

2015, devlopment of the SOPREMA group

Development of the sealing activity: Asfaltex

Acquisition of Texsa, which is a manufacturer of extruded polystyrene insulation.

Acquisition of Texsa company (3 factories throught Spain and the headquater in Barcelona). 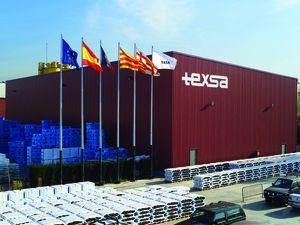 Acquisition of Convoy Company (specialist of insulation and roofing overseas).

Opening of a new production unit dedicated to waterproofing membranes in Blonie. 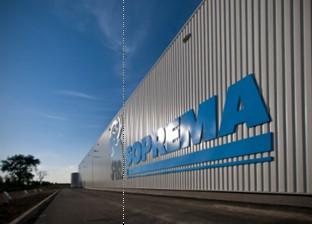 SOPREMA purchases EFISOL Funded in 1987, French-leader in manufacture of insulation products made of polyurethane foam or expanded minerals: 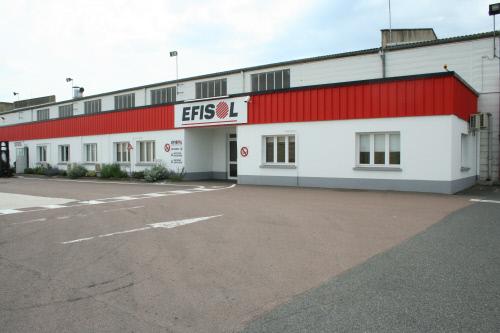 SOPREMA develops a novel combination of binder material with a new generation of reinforcements called Elium. Soprelium®, is the first waterproofing membrane to use the new technology, reducing the number and intensity of operations in order to enhance productivity and significantly improve working conditions by cutting down the weight of the membrane per unit area by over 35%, all the while increasing the area per roll by 25%.

Inauguration of a new production unit in Sorgues.

Opening of a new cellulose wadding in Cestas.

SOPREMA releases Flaxline®, the first roofing underlay and rain barrier in the world to use natural flax fibres. SOPREMA is 100 years old. 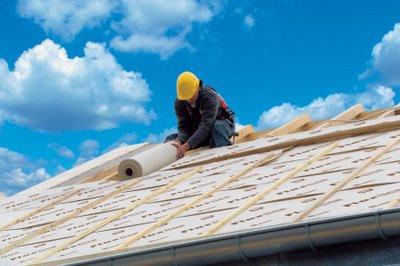 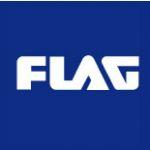 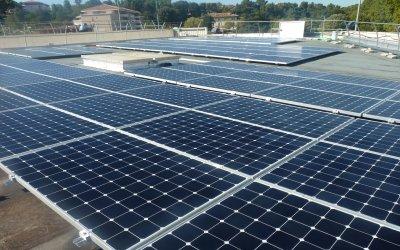 Acquisition of the German company KLEWA, specialised in the manufacture and marketing of waterproofing membranes. 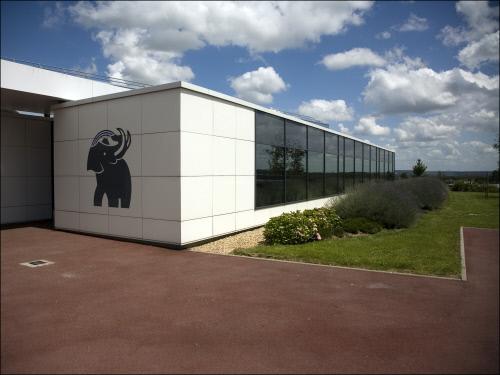 Inauguration of a new manufacturing unit in Val de Reuil. 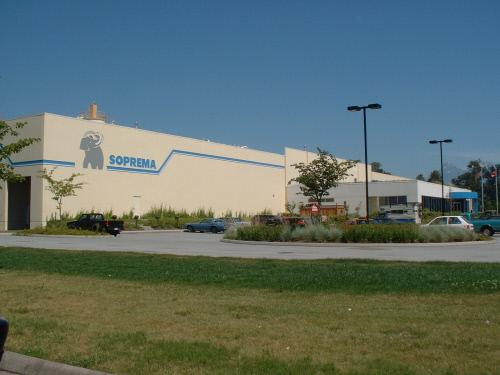 SOPREMA invents Alsan® Flashing®, a single-component polyurethane bitumen resin that can be applied with no in-situ primer using a roller or a broad brush on upstands in new and refurbished constructions. 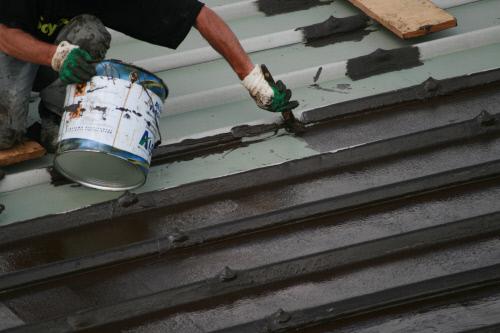 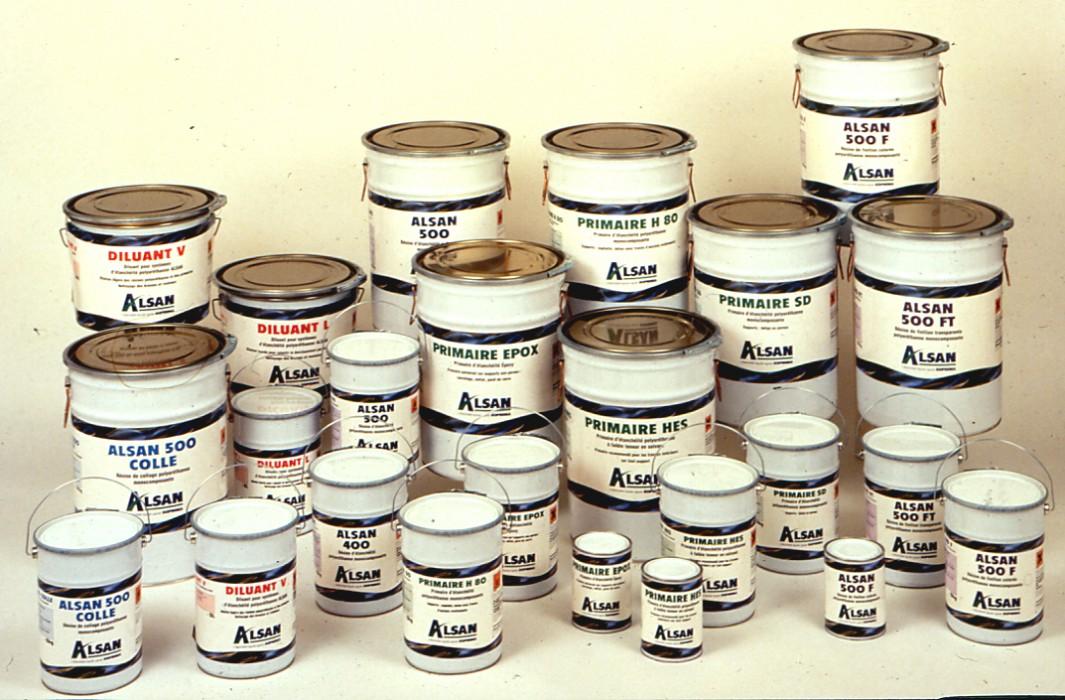 The sixth SOPREMA plant is inaugurated in the USA. 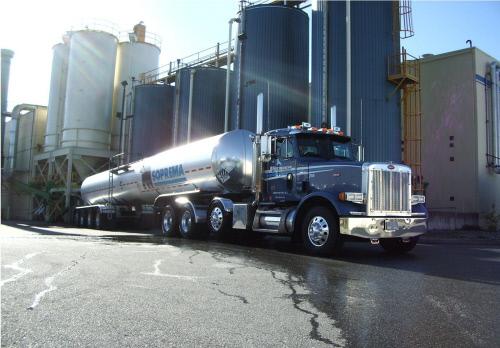 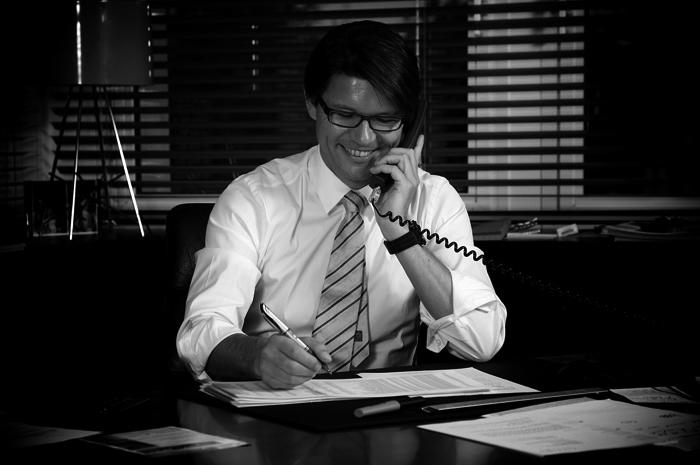 Pierre GEISEN hands the management of the company over to his grandson, Pierre-Etienne BINDSCHEDLER.

The development of sales in Canada leads to the opening of a plant in Québec. 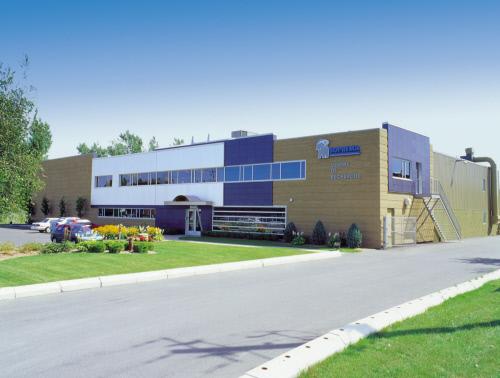 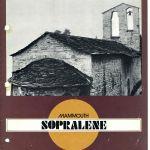 Development of Sopralène®, the first range of waterproofing products using SBS elastomer bitumen reinforced with unwoven polyester. Exports grow across the world and sales subsidiaries are set up, first in Europe and then in North America.

As World War II breaks out, the company is once again forced to leave its base. This time, it moves to Avignon, where Pierre GEISEN sets up a new company, called the "Société des Produits et Revêtements d'Etanchéité Mammouth". 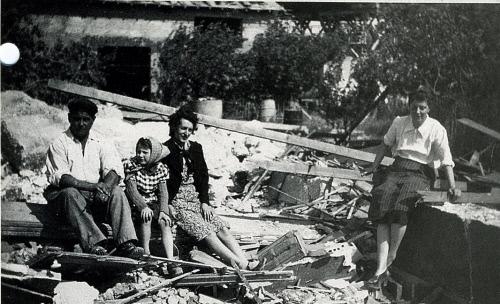 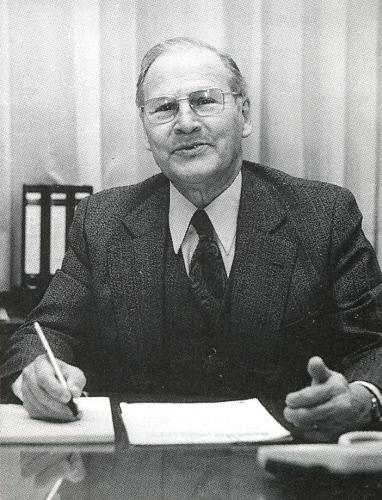 Charles GEISEN's son, Pierre GEISEN, an engineer from the École Centrale des Arts et Manufactures takes over the management of the company. At the same time, Pierre improves the «Mammouth®» screed by covering it with a fine sheet of aluminium to protect it from temperature variations, the effects of the weather and ultraviolet rays, and thereby increasing its lifespan.

The business moves to Switzerland when World War I breaks out. A company is set up in Zurich. 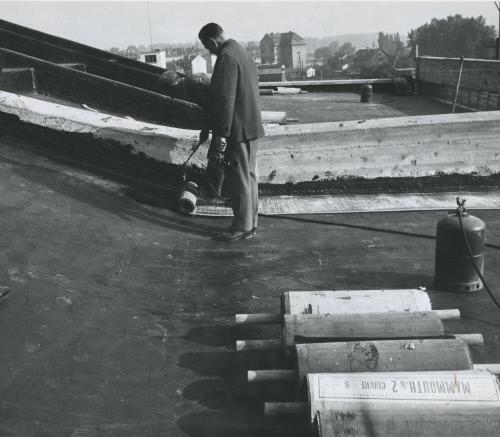 STRASBOURG, 1909 seeking to develop a fully waterproof fabric which would also be flexible and easy to install Charles GEISEN finds the solution by soaking jute fabric in hot bitumen. The result gives a lightweight but strong screed which comes to be known as "Mammouth®". 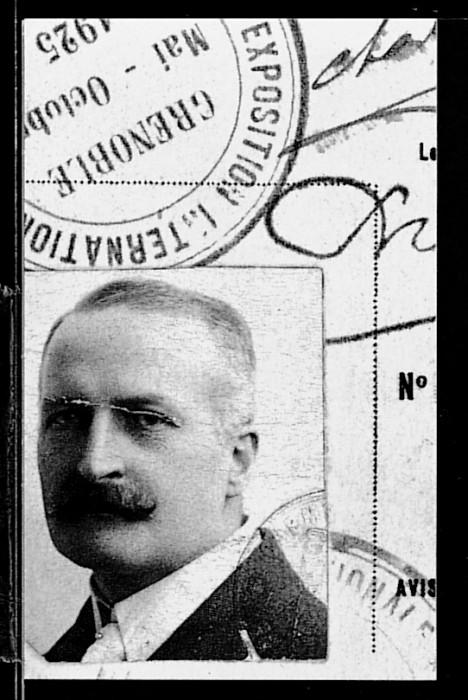 In 1908, Charles Geisen moved on to bigger things by setting up "Usines Alsaciennes d'Émulsions" in Strasbourg, company specialised in the fashioning of waterproofing liquids and paste made from natural asphalt and coal tar pitch.